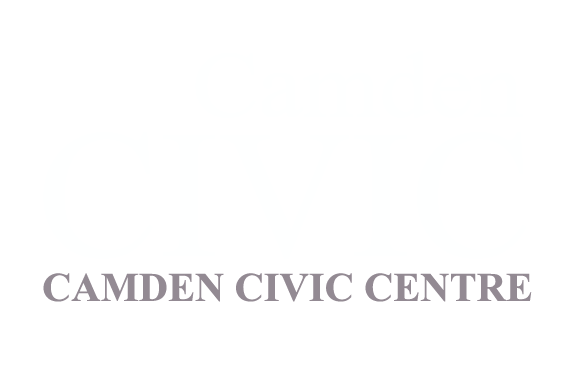 Music of The Night 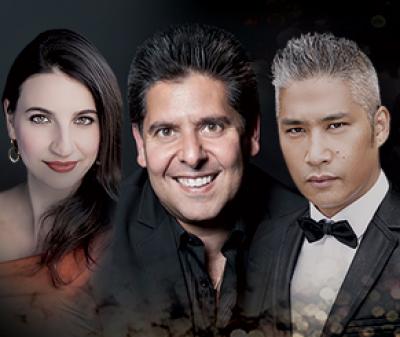 Music of the Night is an enthralling music and visual spectacular that showcases memorable performances from the songbooks of Andrew Lloyd Webber, Rodgers and Hammerstein, Sondheim, ABBA and many more from the most loved and adored classics from London’s West End and Broadway Musicals.

Music of the Night will capture the imagination of its audience with stunning musical performances from Andrew Lloyd Webber’s, Phantom of the Opera, Evita, Cats, Jesus Christ Superstar, Joseph and His Technicolour Dreamcoat, Sunset Boulevard, Les Misérables, Chess, Sound of Music, Rogers and Hammerstein, West Side story, Jersey Boys, Carousel, and Boy From Oz!

Come and see what everyone is talking about! From sell-out shows across Australia!

“It’s rare to come across a talent of this calibre. Joseph Fimmano is simply unbelievable” -  ALAN JONES AO